How to expand in UK after Brexit? 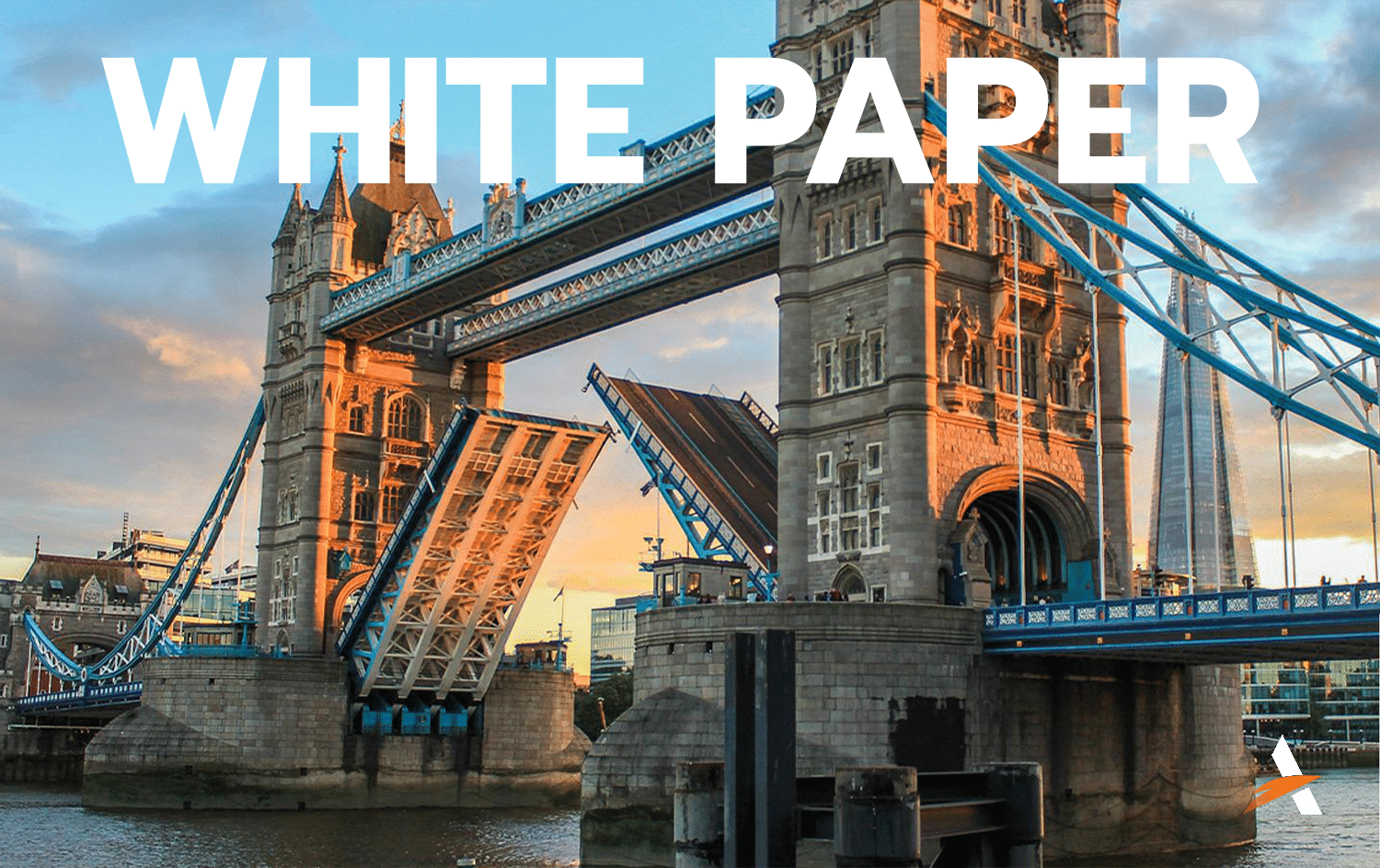 What opportunities does the United Kindom now offer to international companies?

And how has trade and doing business changed since Brexit?

In this white paper, we explore how to expand in UK after Brexit.

Two years after its withdrawal from the European Union, the UK economy is recovering from a hard hit by both the pandemic and Brexit. In terms of growth, it has shown an impressive rebound in 2021 with a growth of 7.5%. And this, despite falling back 0.2% in December due to the outbreak of the Omicron variant and the restrictions that followed.

Throughout this time commentators have been surprised by the country’s economic resilience, and the country remains the fifth biggest economy in the world and the second biggest in Europe, with a steadily growing GDP since 1950.

Altios gives you an insight on UK to learn how to expand there. We then take a look at what makes the United Kindom an attractive market now, and the practical side of doing business there. For instance, setting up a subsidiary, hiring staff from outside the country, and Merger or Acquisition as a route.

“The UK’s exit from the European Union has been a slow process – starting with the referendum decision in 2016 with withdrawal from the EU officially completed in June 2021. The process has been impacted by the COVID pandemic, and now by the further rise in prices triggered by the war in Ukraine.” Dillon Burns

To read our White Paper about Brexit, please fill in the form below.

Want to know more about the UK market and opportunities? Visit Altios UK.

We use cookies to operate our site and provide you with a smoother, more personalized browsing experience, tailor our advertising, allow you to share content on social networks when you want to, and analyze traffic so we can provide you with the best experience.
By clicking on "Accept All" you agree to the use of all cookies. For more information, see our privacy policy.

Deny All
Accept All