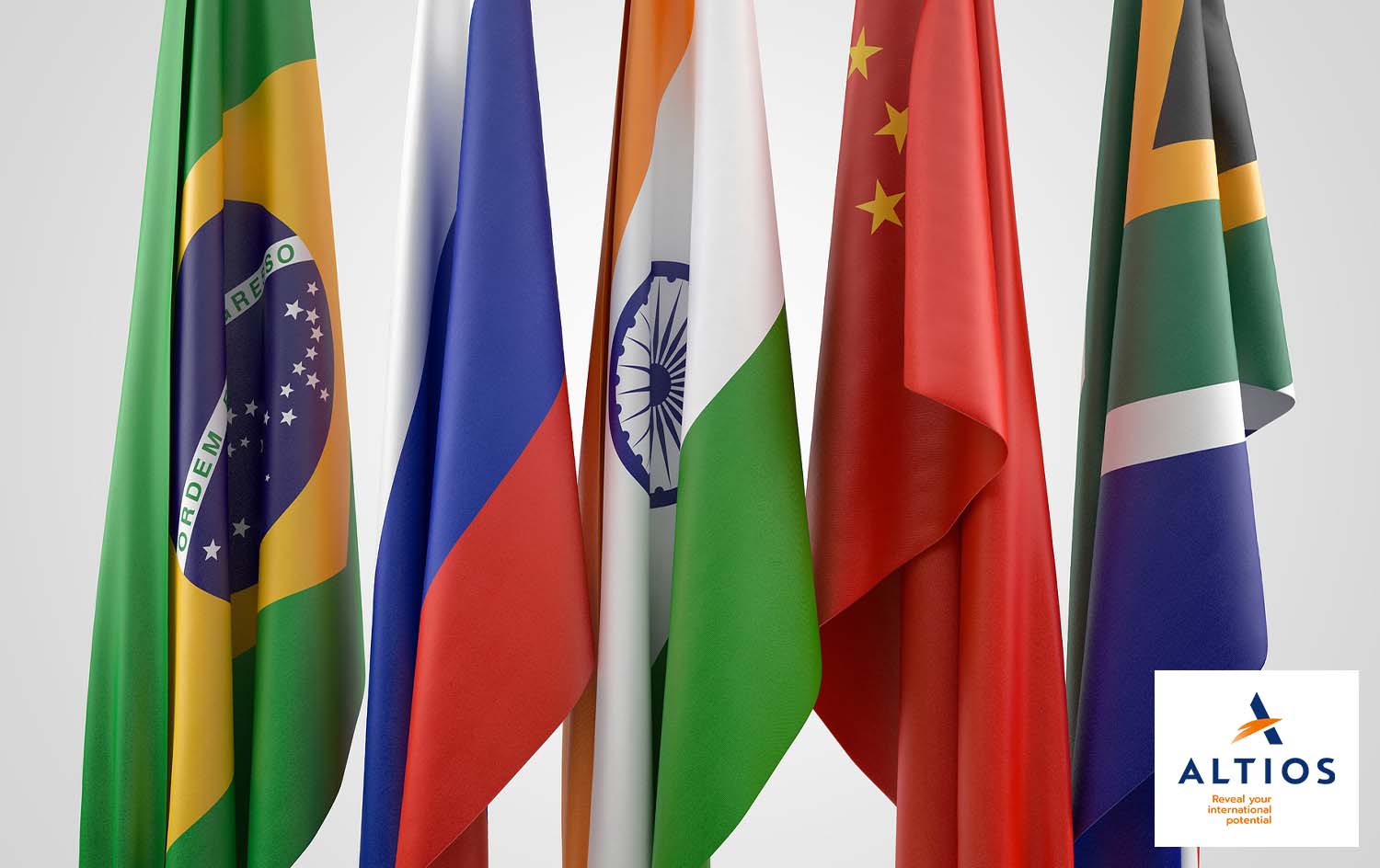 This year we are celebrating the 20th anniversary of the BRICS idea. On this anniversary we discuss with our experts who lived and worked in these emerging markets whether BRICS has fulfil the expectations set in the different countries.

Twenty years ago the BRIC countries were highlighted as the new centres of international growth for the next 50 years, forecasting them to outpace developed countries for growth and suggesting a global economic shift to incorporate these fast-growth countries.

Over the next two decades, BRIC became a political movement and expanded to include more emerging markets and developing countries. Making emerging markets ever more important for the global economy. Without a doubt, spotlighting a select group of emerging economies has influenced investors and companies to look at global expansion in a different way for this century.

By 2019 the combined GDP of BRICS formed 55% of the GDP of the other G6. Predictions for each country for their place in the expanded global market have played out to some extent or other – Brazil as a food producer, Russia as a key energy exporter, India as key in the IT fields, and China as a global factory becoming the leader in digital transformation. It is China that has outperformed forecasts, while India’s growth has been less smooth than predicted, and Brazil and Russia still have not lost their dependence on raw materials and the global commodities cycles. Meantime the demographic projections have been more than realised with 3 billion of the world’s population in just those 4 countries which again highlighted the potential in many more emerging markets.

Twenty years on every company who has interests in expanding outside their home country should be active in these markets to some extent, and in all cases, M+V Altios can help. Altios has been in China for 22 years and M+V has 20 years of experience in India. We have 15 years of experience in Brazil and a long history in Russia. BRIC staff make up 50% of our international teams and over 40% of our revenues. BRICS will remain a very big part of our strategy and we look forward to helping you there.

To read our White Paper dedicated to BRICS

We use cookies to operate our site and provide you with a smoother, more personalized browsing experience, tailor our advertising, allow you to share content on social networks when you want to, and analyze traffic so we can provide you with the best experience.
By clicking on "Accept All" you agree to the use of all cookies. For more information, see our privacy policy.

Deny All
Accept All